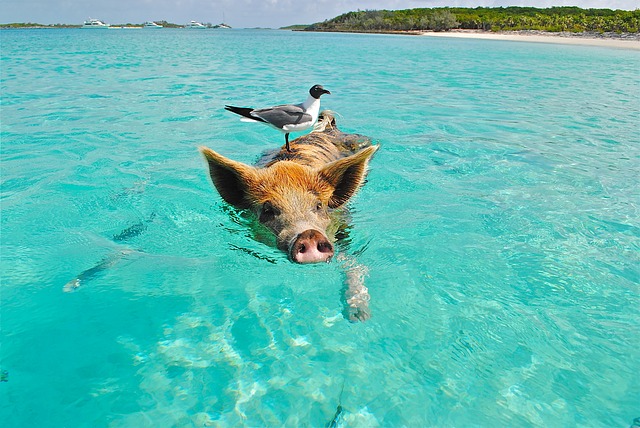 The UK government could be breaking British law by issuing new fishing licences for 2022 and not banning environmentally damaging practices, says NGO Oceana.

Great Britain is about to issue over 1,000 fishing licenses for EU and UK fishing vessels over the next year, and conservationists are concerned that this will mean more bottom trawling in UK Marine Protected Areas (MPAs).

This is in contravention of the Habitats Regulations and Marine Acts and could make the licenses illegal under UK law.

Bottom trawling and dredging are currently still permitted in over 97 per cent of the UK’s offshore MPAs – that’s 62 out of a total of 64. The government previously committed to adopting sustainable fishery management for all its MPAs by 2024.

Marine Protected Areas (MPAs) have been created in order to protect vital marine ecosystems. Conservation NGO Oceana says that the majority of these designated MPAs in UK waters are damaged every day by destructive fishing practices like bottom trawling.

“Bottom trawling involves towing heavy nets across the seabed, and also big metal bars, scallop dredging uses very heavy gear that digs into the seabed in order to get the scallops out,” says Head of UK Policy at Oceana in Europe, Melissa Moore.

Both of these types of fishing result in habitat damage. And once the seabed is disturbed – an enormous amount of CO2 also gets released into the water.

“Issuing these licences of not banning bottom trawling within the marine protected areas breaks various laws, such as the Habitats Directive, which was an EU law, but it’s now in UK law, the EU Marine Strategy Directive, and also some UK laws, the Fisheries Act and the Marine Act,” adds Moore.

Oceana analysis found 68,000 hours of fishing with damaging bottom-towed gear that took place in UK offshore benthic MPAs in 2020, while in the EU, they found 2.5 million of similar fishing hours in the same year.

Watch the video above to learn more about bottom trawling.