Here are all the record-breaking fish caught in Idaho in 2021 – KREM.com 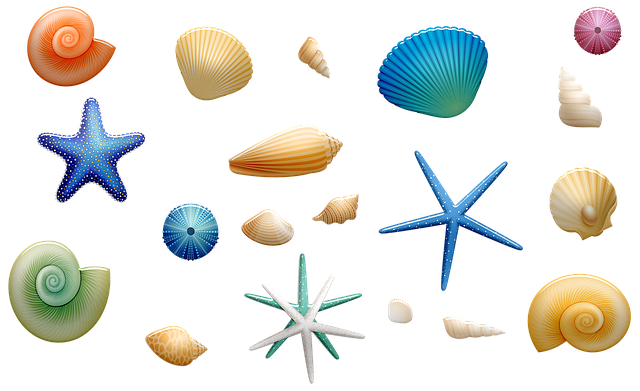 IDAHO, USA — You might be thinking, “It’s pretty hard to top 2020’s string of record-setting fish,” but then in walks 2021 like the ’27 New York Yankees. This year, anglers from all across the country flocked to Idaho’s numerous fisheries and amounted some incredible new state records, from carp to cutthroat trout.

In total, 2021 had 18 new state records, which included 6 certified weight records, and 12 new catch-and-release records. Making the cut this year are the following angler trophy stories, from Priest Lake to American Falls and everywhere in between, as reported by KREM 2 news partner the Bonner County Daily Bee.

Not too long ago, Meridian’s own Cris Endicott landed a whopping 46.7-pound Snake River grass carp on Oct. 10. The grass carp measured 50 inches long and set a new rod/reel certified weight state record for the species. Since 2016, records for carp have been kept separately for rod/reel and archery anglers, and this fish surpassed the current 39.5-pound archery record set by Saige Wilkerson in 2012.

This time of year, Priest Lake is more suited for ice skating than boating. But back in May 2021, Spokane angler Madison Nackos wound up setting a new catch-and-release state record for a Westslope cutthroat trout that tipped both the scales and the boat. Coming in at an impressive 24 inches, the Westlope cutty beat out the previously held record of 21 inches set back in 2020 by Tom Weadick.

Westslope Cutthroat Trout native to Idaho and can be found in both lakes and streams throughout Idaho’s Panhandle Region, and throughout central Idaho’s Clearwater and Salmon river systems.

Lake Cascade is renowned for its “jumbo” yellow perch, so much so that it even attracts anglers from as far away as Wisconsin. Mosinee, Wisconsin, native Adam Mann made the journey in search of some trophy perch ice fishing in March 2021. During that trip, Mann hoisted up a new certified weight record perch, weighing in at 3.22 pounds, or roughly the weight of a bag of apples.

“It was incredible, I’ve never seen anything like that,” Mann said. His record topped the previously impressive record of 2.96 pounds held by Skye Coulter set in 2016.